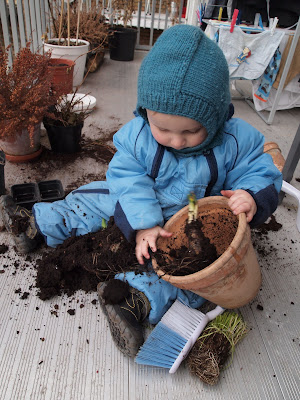 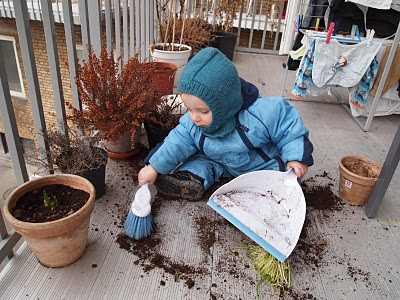 (She is always making such a mess.) 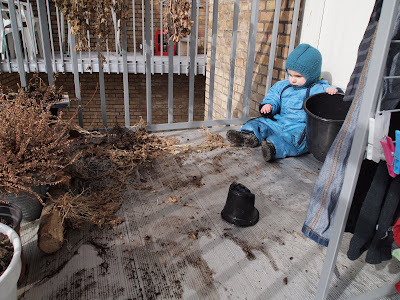 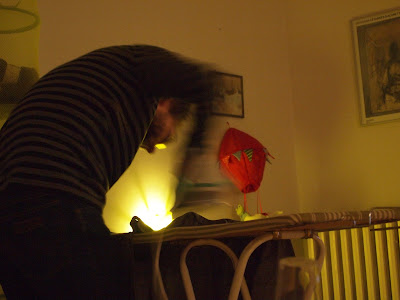 It's all about walking! 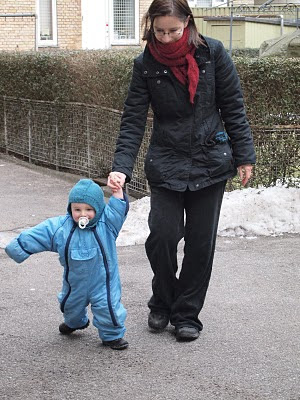 The title says it all, it's all about walking atm. 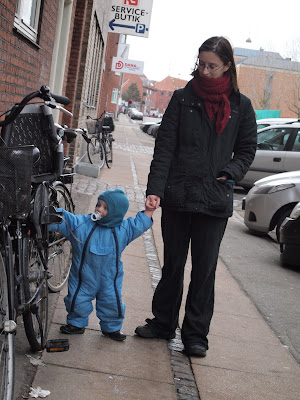 (Oh look, there, let me investigate!) 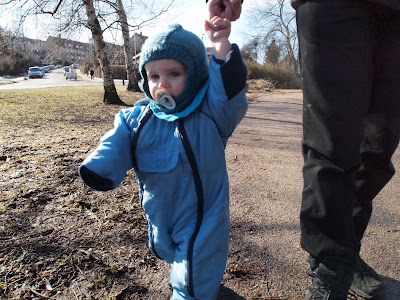 (Can't look into the camera right now, must concentrate.) 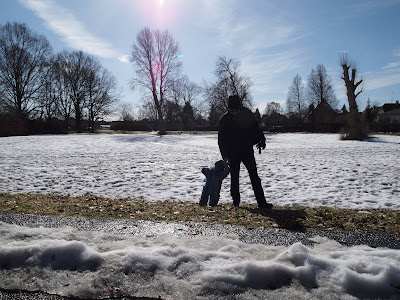 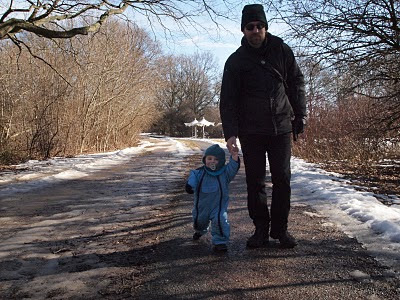 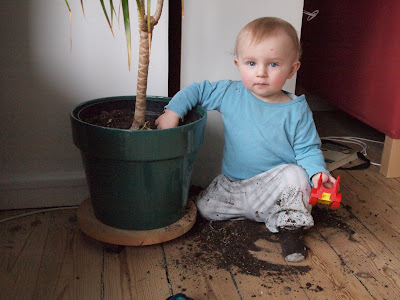 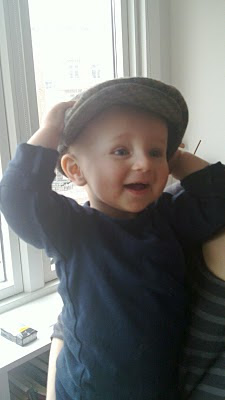 What annoys me endlessly are

- parents who don't vaccinate their children.
- parents who don't vaccinate their children and quote Jim Carreys wife.
- people who think that because it grew on a tree once it isn't dangerous. Seriously, I have a plant here, please eat it.
- This is part of the above one: Tea tree oil. That shit can give you some bad allergic reaction.
- homeopathy. Bwuahahahahahahahaha you belive in it, bwuahahahahahaha. Well at least it doesn't hurt.
- People that are afraid of fat and sugar. Especially the type: Danish woman in her fifties that looks like a skeleton and preaches that thou arest to not enjoy thous life.
- BLW. One woman has promoted it, that woman earns money through it. Enuff said.
- Granola women who think everyone should do as they do, and who are so stupid I want to hit them on their head with a hammer.
- People who are against the granola movement, and who are so stupid I want to hit them on their head with a hammer.
- Violence. Ahem.
- Everything else alternative medicine. If it'd work it wouldn't be alternative. Placebo != it works.
- Medicine is usually only tested on young white men. Fuck you, not good enuff.
- Men, especially male teachers, who think boys are smart and girls are hardworking.
- Men who talk too much in meetings. "I just have one short remark"
- People who don't have children and want a 1 yo to sit quiet in a corner and play with his toys. Paalease.
- Parents who think their crotchfruit should be able to express himself at all times. Fuck it, discipline that kid.
- People who think the word "fuck" is da evil. Or "crotchfruit".
- People who think atheists are evil. No wait, that is just hilarious, actually.
Posted by Birte at 02:29